The second half of this week’s show featured songs about the moon and moonlight in honor of the Super Moon. 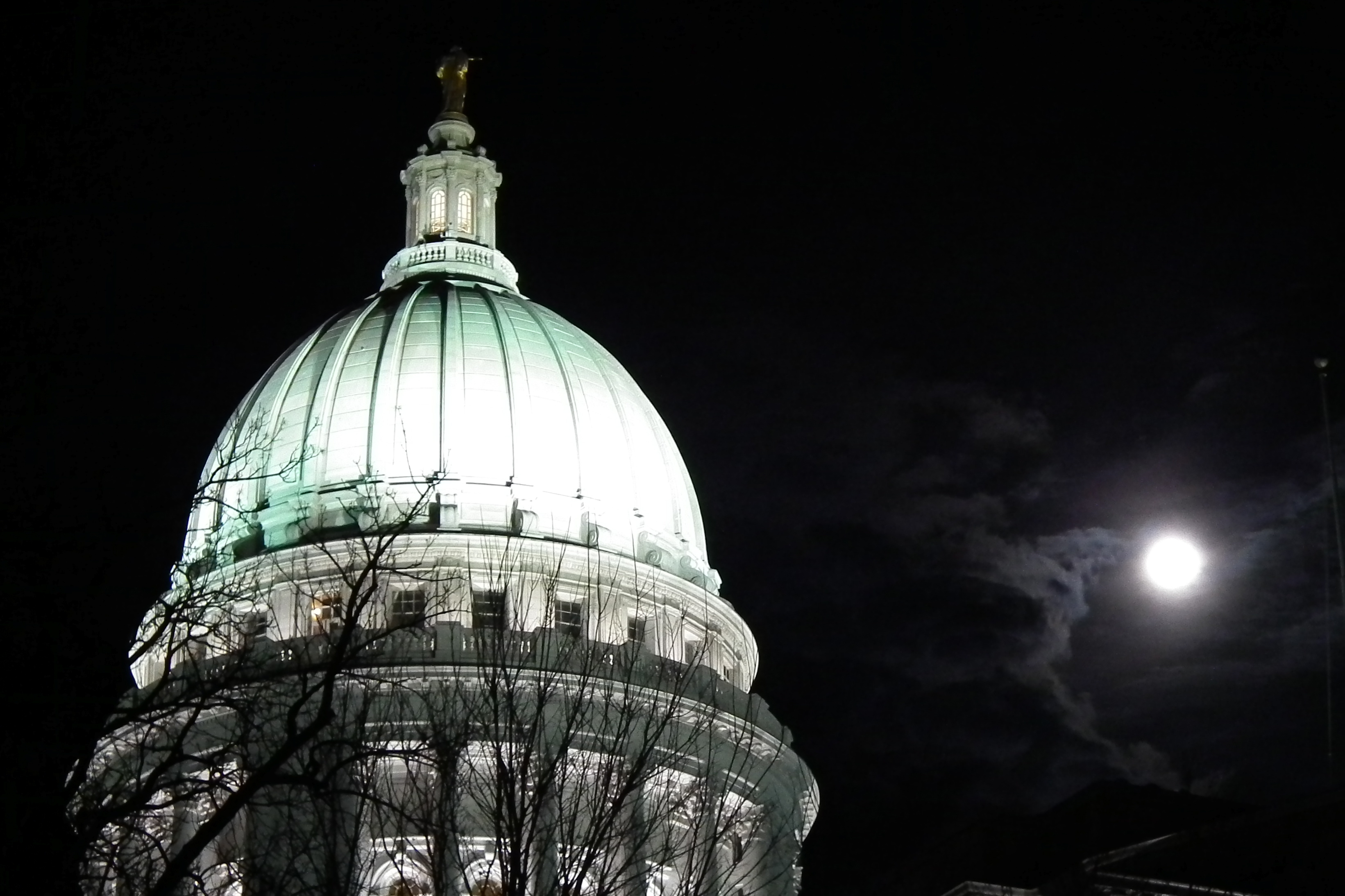 [2] Love Made A Gypsy Out Of Me by Rudy Vallee from Heigh-Ho Everybody, This Is Rudy Vallee

[4] The Continental by Artie Shaw from A String Of Pearls: Great Stars of the 1940s

[5] Between the Devil and the Deep Blue by Patricia Norman with Eddy Duchin & His Orchestra from Best of the Big Bands: Eddy Duchin

[7] Our Winter Love by The Lettermen from Let It Snow! American Christmas Classics

[9] Hold Me, Thrill Me, Kiss Me by Connie Francis from Shaken, Not Stirred

[12] Love For Sale by The Three Girls Friends w/ Fred Waring and His Pennsylvanians from Cole Porter: The Ultimate Collection

[19] Moonglow by Doris Day from Whatever Will Be Will Be

[24] Magic Is the Moonlight by Julie London from —-

[26] In the Misty Moonlight by Dean Martin from Dino: The Essential Dean Martin